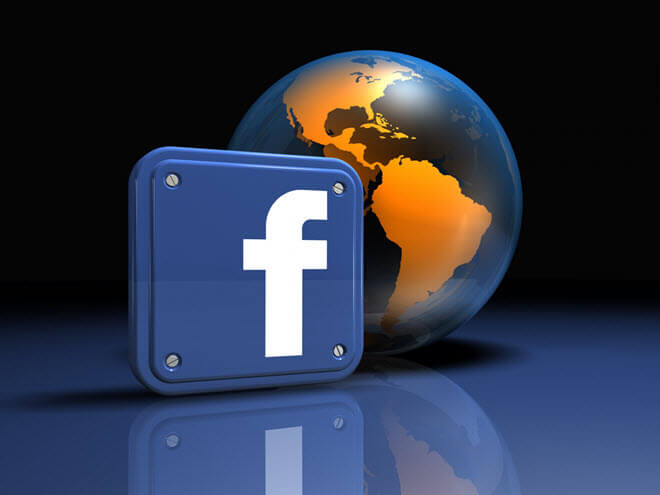 A recent study from Comscore has found that Facebook is now responsible for approximately 8% of all display advertising in the US. MySpace is responsible for another 8% – and social media in general for more than 20%.

Does the same apply in New Zealand?

Using Hitwise data, we can see that Facebook is currently the second most visited website in New Zealand, with almost 5% of all traffic in the country headed to www.facebook.com.

Above: Top traffic websites in New Zealand from Hitwise

Based on the fact that Facebook is significantly more popular here than MySpace, it’s easy to believe that it’s generating as much as, if not more than, the 8% it’s getting in the US.

There are over a million New Zealanders signed up on Facebook, so approximately a quarter of the population has an account. Google Ad Planner outlines that there are around 1.5 million unique visitors, indicating quite a few of these users are checking their accounts from more than one device. The average visitor makes 24 visits during the month, and spends about 22 minutes on the site each time.

With these users generating 650 million page views according to Ad Planner, and up to three ads per page, that’s a lot of potential ad impressions.

Learn more about how to significantly increase your reach and maximise ROI from your ad spend here.

Facebook provides some pretty in-depth data to advertisers, so we are able to see a bit more about how many Facebook users there are in New Zealand, and also learn more information about these user’s demographics.

Using the Advertiser access and www.checkfacebook.com, we can see that there are more female Facebook users than males, and more than half are aged between 18 and 34.

The average age is slightly lower than a typical Facebook user located in the United States (but older than that of Australia), and we have a slightly more even male-female split.

Above: Facebook user demographics in New Zealand from www.checkfacebook.com

Our interests vary, so to give you some idea we are going to look at some fairly generic examples of what users in New Zealand have listed as interests:

A lot of companies are catching on to how effective social media can be used as a communication channel, but not many advertisers are really utilising the advertising and PPC elements Facebook has to offer.

Advertisers are certainly using AdWords after seeing how effective a targeted campaign can be, and being able to track its success with products such as Google Analytics. But have you considered listing ads with the “new kid on the block”? (Well, at least as far as PPC advertising is concerned.)

Above: an example of a Facebook display ad run by First Rate and MetService recently, targeting skiers and snowboarders in New Zealand.

The ability to include images in what is a predominantly a text-based ad is a boost, and helps draw attention to a lot of the ads and products. Of course, not all companies or products are suited to advertising on Facebook. But with the ability to target based on demographics, we know for a fact that there is almost certainly a specific niche group of relevant users to target, though admittedly such specific target groups can sometimes be relatively small. Conversely, niche groups offer a higher ROI.

Facebook will continue to improve their targeting capabilities, and their tracking behind the scenes.

First Rate’s COO Samuel Stadler presented alongside Facebook’s Regional Vice President, Paul Borrund at the Marketing & Advertising Summit 2009 in Sydney. Some fascinating insights were shared by Paul on how Facebook is developing a comprehensive analytics platform alongside its PPC advertising suite. From the material presented, it certainly seems that Facebook is putting a lot of focus on developing an advanced analytics back end to ensure marketers are getting a good return.

There used to be a lot of limitations on advertising on Facebook, with minimum CPCs of US$0.60 in place (and that’s reasonably expensive for New Zealand advertisers) – and limited tools available. But many of these sorts of obstacles appear to now have been removed.

If you are interested in getting your brands and products on Facebook, or learning more about running cost-effective, performance based online advertising campaigns in general, send us a message or give us a call at +64 9 9201740.