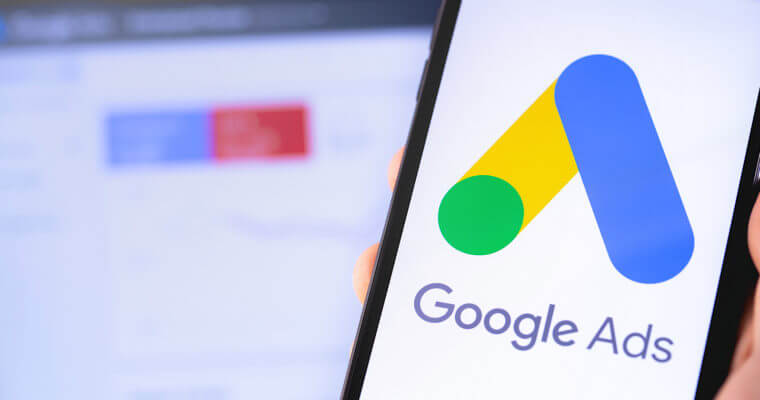 In mid-2019 Google announced that broad match modifiers and phrase match keywords would begin matching with search queries that share the same meaning (close variants) as the keywords in the account. This was the most recent change in a movement that started back in 2014.

Included in 2012, close variants queries primarily included misspellings, singular and plural, stemmings, abbreviations and accents. The advertisers had the option to include these or not until mid-2014 when it became the default setting for all exact and phrase match keywords. Here began the end of the “exact” exact match keywords.

In 2017 close variants queries started to include rewording and reordering, and ignored function words (i.e.: in, to, a, the) if it doesn’t change the meaning of the keyword. In Google’s words “whether someone is searching for ‘running shoes’ or ‘shoes for running’, what they want remains the same” as the examples below show.

If on the one hand, the exact match keywords started to match with “non-exact queries”, for the account managers this change meant a reduction in the work of building an extensive keyword list of all combinations that a term could have.

One year later Google announced a new change in the close variants game, expanding even further exact match keywords boundaries. Alleging that 15% of the searches that happen every day are new, exact match close variants began to include queries variations that share the same meaning as the account keywords, taking into consideration the intent of the search. That is, from 2018 the exact match keywords could have been shown on searches that include implied words, paraphrases and other queries with the same meaning.

Lastly, Google rolled out the close variants expansion for broad match modifier and phrase match keywords in 2019, which also started to show ads when the search query shares the same meaning as the keyword.

For broad match modifier keywords, the matched words can be in any order, as shown below:

For phrase match keywords the word order still is respected, as the following example:

Over these 8 years of changes on what queries the keyword can trigger, the power of targeting one specific term has been lost, especially for the exact match keywords. However, it’s important to point that all these changes follow the users behavioral evolution throughout the years and also the advances in Google’s machine learning, which has become more and more able to accurately understand the users’ search and their intent, being able to serve the best ads (or the best answer for their questions). As mentioned above, Google says that 15% of the daily searches are new, therefore it would be humanly impossible to foresee, track and add these new terms in the campaigns on a daily basis.

From an account management perspective, if on the one hand, it decreases the efforts to create a comprehensive (and extensive) keyword list which includes all misspellings, plurals and other variations that the term we want to target may have, on the other, it increases the attention we should have to monitor which queries are being triggered. Also, it has created an opportunity to understand how people search and adjust keywords, ads, ad groups and campaigns to better serve a specific, but relevant, demand that could be missing out.

So, what to do to recover control over the keywords? Here are a couple of best practices to deal with the close variants: