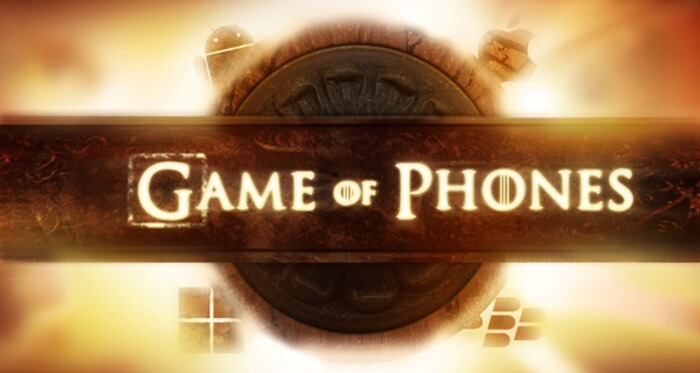 On April 21 2015, Google introduced an update to its web ranking algorithm to place greater emphasis on mobile devices usability. Due to a little misplaced hysteria, this update has been dubbed Mobilegeddon.

The impact of Mobilegeddon is certainly having an effect, a recent study has shown that there are major visibility and ranking consequences, of your site being optimised for an increasingly large array of devices.

To compete in SEO for top ecommerce keywords, mobile friendliness is just table stakes, and it is a certainty that there will be further refinements to this ranking algorithm in the future.

However with the advent of Apple’s new iPad Pro the distinction between what is a ‘mobile’ & what is a ‘desktop’ is becoming more and more blurred. What can be achieved on the smaller form factor devices would have been unthinkable just a few short years ago. The lines on the Moore’s Law chart are converging for anything with a battery, as technology continues its relentless march of increased performance and functionality filtering into a menagerie of fractured form factors and completely eclipsing all that has come before it.

It could be argued that the sale of ‘desktops’ are now in a permanent decline and will soon be completely replaced by increasingly more powerful ‘devices’- in the same way all these people on this office floor from the 1960’s have been replaced by a single Excel spreadsheet. 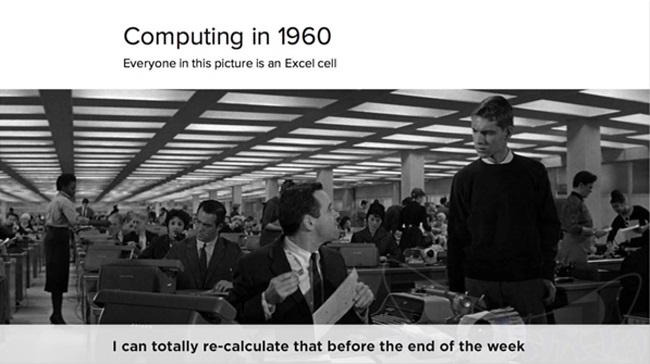 There is an now an expectation that when people are searching online, they will be able to discover meaningful results easily, and in a format that is tailored to the device they are searching on, whatever that may be.

Combine all this with the fact that it is predicted that the global online population will double to five billion by 2020, that means there are even more reasons to make sure that your site is not only optimised to perform well in today’s technology ecosystem – but also that it is well positioned to evolve and adapt to ensure your brand meets the expectations of this exploding potential audience in future.